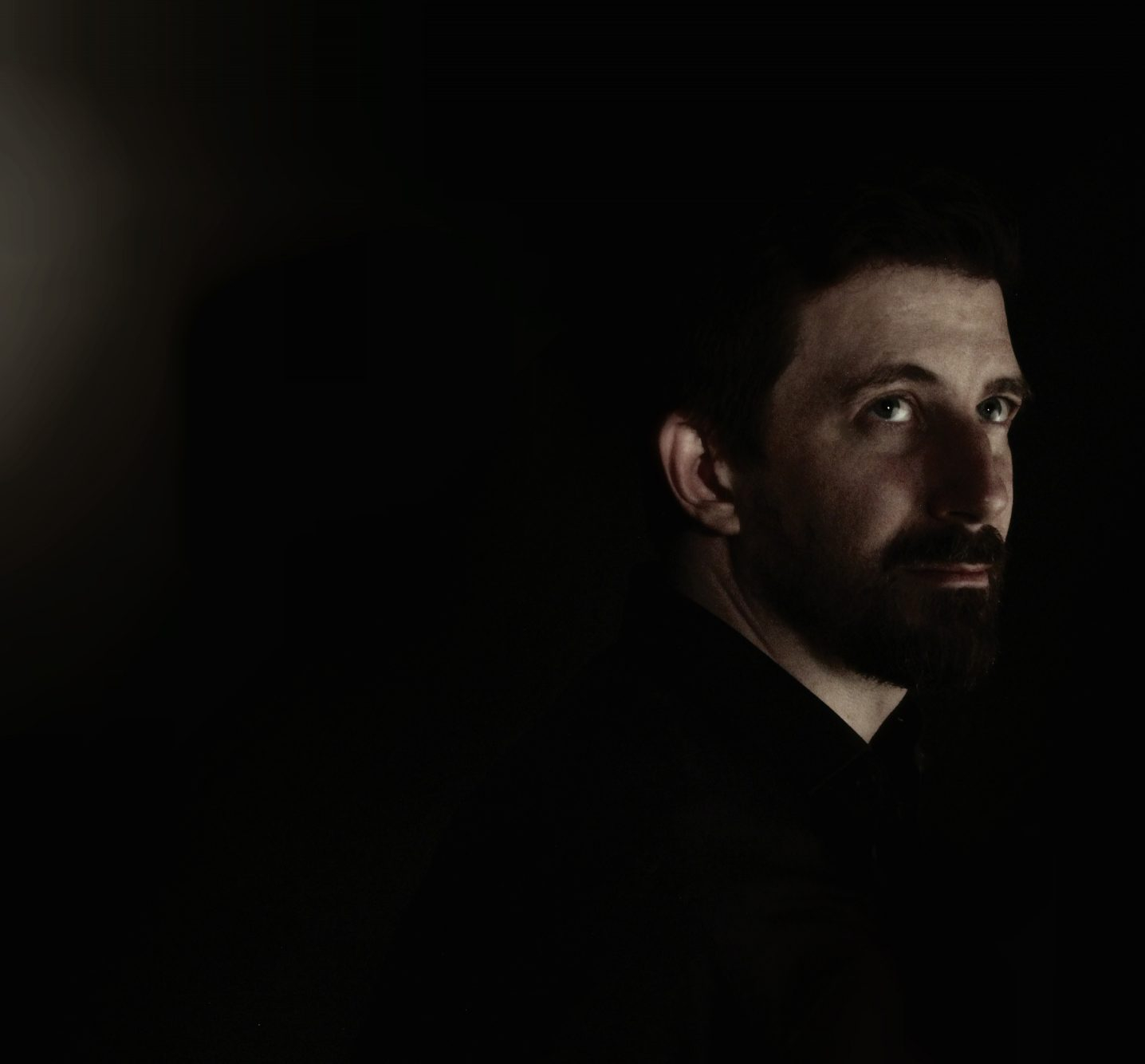 SURROGATE SIBLING is the crossover studio project of composer/multi-instrumentalist Dieter Dolezel, located right at the intersection of modern electronica and contemporary chamber music.

The music is deliberately never strictly one or the other, oscillating freely between intricately crafted string and piano arrangements and contemporary electronic beats and soundscapes in varying degrees, incorporating a wide range of influences spanning from Reichian minimalism to Autechre’s abstract electronica.

From early on, a rather unique feature of the project was the notion of featuring various collaborating musicians with vastly different musical backgrounds, that would also possibly change with each new album.

The self-titled debut was released to critical acclaim on autentico music in late 2014, with a short tour accompanying its release. The notable first lineup featured Carlos Cipa on piano and New York based Sirius Quartet on strings as collaborators, with each track featuring a different combination of musicians never to repeat itself on the entire album.

Since its release, the album slowly but steadily garnered recognition, ultimately resulting in listings on several high-profile playlists on Spotify et al. and a publishing deal with Warner/Chappell. Recently, CIV, the first ever written composition for Surrogate Sibling, got featured as opening track on renowned Café del Mar’s latest piano compilation album.

2018 saw the release of Surrogate Sibling’s sophomore studio album Hive on acclaimed Swedish label 1631 Recordings. Despite being staged in a much more intimate setting, it is significantly broader in scope by rebalancing the relationship of its ingredients more towards the electronic side and the addition of maverick vocalist Chaem to the current lineup, enhancing the so far purely instrumental sonic palette with her hugely distinctive voice.

2020 will see another change of gear with the release of a new EP titled Proto. It will feature a 3 part cycle solely consisting of electric guitar and subtle electronics.